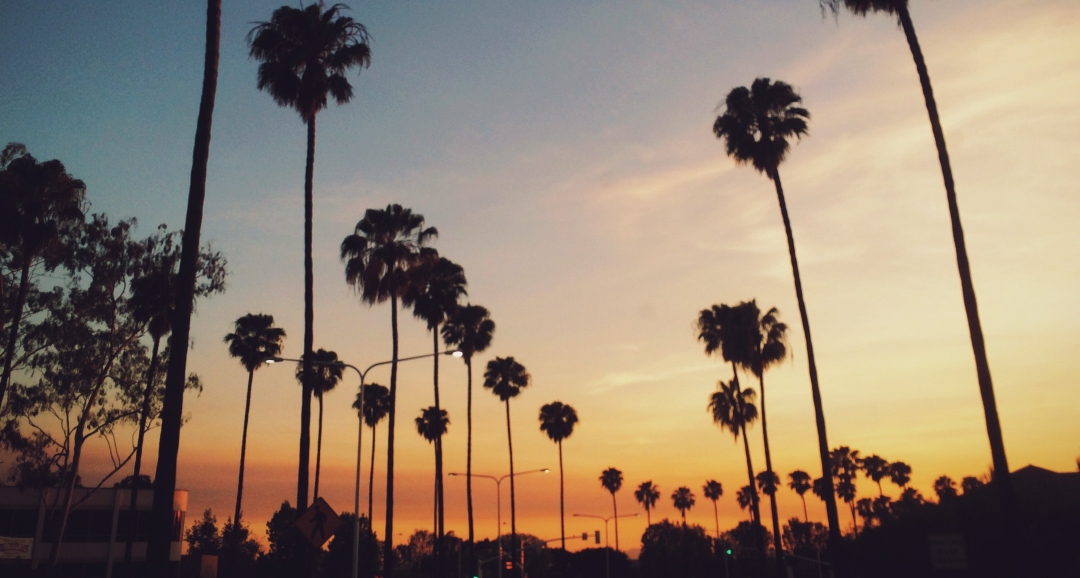 Are you sticky AF right now? I know I am. This summer has been soaked in humidity and there hasn’t been much relief. Fortunately, hip-hop has come to the rescue. Pusha T’s new album Daytona has marked the triumphant return of the coke rapper while Mac Miller’s Swimming has showcased the emcee at his most introspective and sentimental. KEY and Kenny Beats dropped the insanely dope 777, which perfectly complements any late night drive. And don’t forget Westside Gunn’s new tape Supreme Blientele, which I featured in my recent article on Griselda Records and a resurgent Buffalo. Although the list goes on, this post showcases the creme de la creme. From Apollo Brown and Locksmith’s soulful and reflective No Question to Freddie Gibb’s hardcore return on Freddie, there’s probably a little something for every hip-hop head out there. So enjoy these last summer days right. Throw on a pair of shades, blast some ill hip-hop, and cruise around with that top down.

Apollo Brown and Locksmith | No Question 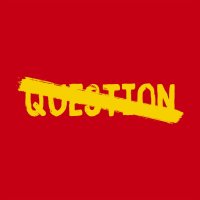 Mello Music Group has been churning out insanely good music for a minute now. From Oddisee to Quelle Chris, the label boasts a bona fide army of conscious emcees that deliver nothing less than quality. And these bars are always complemented by ill production. From its repertoire of dope beatmakers, Mello Music’s undisputed diamond in the rough is Detroit-based DJ Apollo Brown. On No Question, he teams up with Oakland-based battle rapper Locksmith to pump out a concise but soulful project that looks back at Locksmith’s storied past and his move towards spirituality. Bottom line: this is boom bap at its finest. Grab a copy on Bandcamp below if you’re looking to support.

Tha God Fahim comes correct. Hard hitting, gats spitting, mind-bending. Beyond a shadow of the doubt, Tha God’s unique and eclectic albums constitute a wholly different sound coming out of the South. While on one hand he seems steeped in Wu Tang mythology, referencing shoguns, emperors, and assassins, he also regularly pays homage to the classic sounds of rap’s golden era. Blvk Pearl 2 is a great introduction to Fahim’s persona. He opens tracks with obscure film clips that transition into eerie piano rifts, scratchy record samples, and a flow like no other. It’s Tha God y’all. 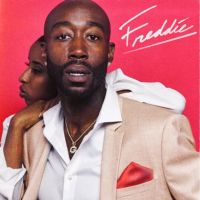 Gangsta Gibbs has been one of my favorite emcees ever since he dropped off the insanely dope and relentlessly grimy midwestgangstaboxframecadillacmuzik. Of course, much has changed from his days hustling in the streets of Gary, Indiana to vibing on the glitz and glam of Los Angeles. Despite his evolution, Freddie feels like a tribute to old-school Freddie Gibbs. His signature street bars bump hard over production from Kenny Beats, Richgain, and other world-class producers. And don’t miss the hilarious promo video for the album. Are you ready for Freddie?

Saba | Care for Me

After dropping Comfort Zone, Saba achieved real success with his follow-up Bucket List Project. His latest release, Care for Me, is one of the most introspective and vulnerable rap albums I’ve ever heard. Saba covers serious emotional terrain as he recounts difficult social interactions, lost friends, and the challenges of navigating the Chicago streets. Tracks like “Life” (below) describe the injustices of being black in America while songs like “Fighter – Kaina” are autobiographical anecdotes about Saba’s trials and tribulations coming up. This is probably one of the best albums of 2018, so do not sleep.

Jay Rock is probably the least well-known member of TDE’s Black Hippy Crew, comprised of Kendrick Lamar, Schoolboy Q, and Ab-Soul. Until recently, he truly escaped my radar. While I had heard several tracks here and there, it wasn’t until a friend suggested I spin Redemption that I finally realized what the emcee was capable of. Track in and track out, Jay Rock demonstrates why he’s able to hold it down with the best emcees and rep TDE crew with gusto. The title track “Redemption”, describing his recent near-death motorcycle accident, displays both a thoughtful but ascendant emcee counting his blessings and his losses.

As I mentioned in my recent blog post on Griselda Records, Albany’s hip-hop scene is far from thriving. But that doesn’t mean there aren’t talented artists emerging from the 518 streets. I came across Ozymandias after reading an article in The Alt about his new album Godly, which provides a bonafide journey through love lost and a man struggling to find his voice in the game. I was deeply impressed by his “Aim High” video (shown below) and found his soulful singing on tracks like “Closure” to be a welcomed surprise. Ozymandias is definitely putting in work and his album is worth a listen.

Editor’s Note: Later this week I embark on two months of travels through Southeast Asia and Uganda so future blog posts will become a lot more like this one. Expect quicker album reviews, curated SoundCloud playlists, and intermittent features on random shit. I think you’ll dig it.